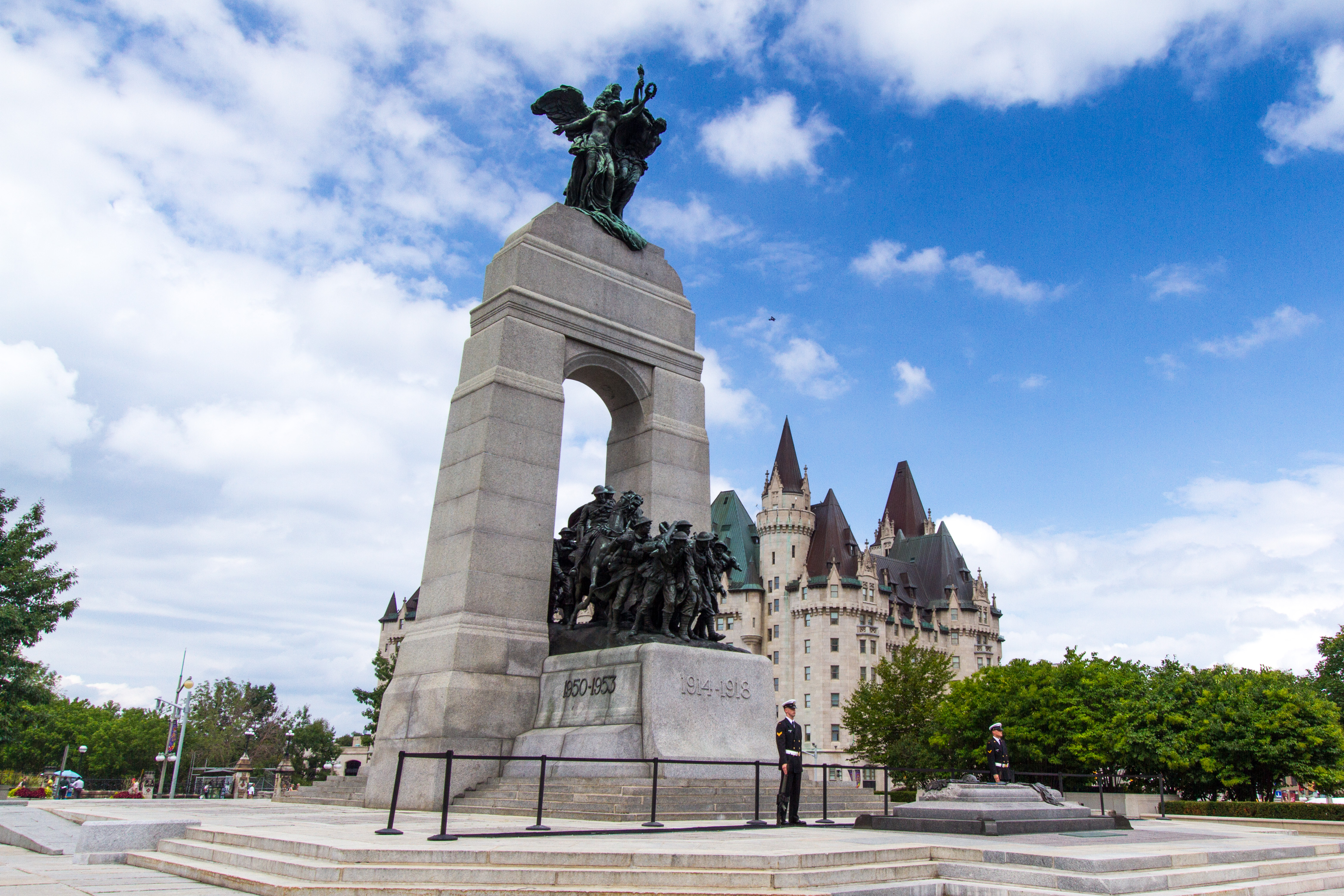 How Concrete Is Making an Appearance in Artistic Landmarks in Ottawa

Although concrete is mostly associated with construction, buildings, and city infrastructure, concrete in Ottawa is also an art material. Artists in Ottawa have creatively renovated public places with concrete art. From national landmarks to community art installations, there are plenty of artistic concrete pieces popping up around the city. These installations are often concrete sculptures or use concrete for support.

Like concrete, Ottawa’s public places have a reputation for being drab and only serving a functional purpose. However, artistically installed concrete in Ottawa is surprising residents and tourists alike. Take a stroll through Ottawa’s neighbourhoods to discover these concrete art installations for yourself.

In 2014, artist Christopher Griffin—with the help of volunteer community members—created 13 Blanding’s turtles out of Styrofoam and concrete. These large turtles—which are an important local species—along with Griffin’s concrete murals, are on the grounds at the Ottawa Public Library’s Beaverbrook Branch at 2500 Campeau Drive. All 13 turtles have an inscription of a month in the Algonquin calendar, with each turtle plate representing one moon in a blue moon year. Griffin’s concrete murals contain inscriptions inspired by ancient cave artwork.

House of The Great Blue Heron

Christopher Griffin also created concrete etchings and sculptures of animals for a parking garage in the Glebe neighbourhood at 170 Second Avenue. Working with the Canadian Museum of Nature and the Ottawa Field-Naturalists’ Club, Griffin created a list of wildlife that lives in and around the Glebe’s waterways. Each floor in the Glebe Parking Garage has its own wildlife and waterway theme:

Each of Ottawa’s new light-rail transit (LRT) stations will feature a unique art installation that represents Canadian culture and history. These art installations will complement the structural designs of the LRT stations—which will become models of how a structure or place can be both functional and aesthetically pleasing.

For example, the Hurdman LRT station will have a painted metal structure from artist Jill Anholt suspended between two walls that represent the flight patterns of birds.

The National War Memorial is one of Ottawa’s oldest landmarks and monuments. In 1925, British sculptor Vernon March won an international competition for his design of this historical monument. Also called The Response, the inspiration for this memorial came from Canada’s willingness to serve the Commonwealth in the First World War. The monument consists of bronze statues atop granite and concrete slabs all surrounded entirely by concrete. People near and far come to this memorial to pay their respects to Canadian veterans at the tomb of the unknown soldier.

These concrete art installations are a perfect example of how both concrete and Ottawa’s public places can be functional and creative. Keep an eye out for these artistic concrete installations when touring around Ottawa, especially in the upcoming year when the LRT stations are complete.