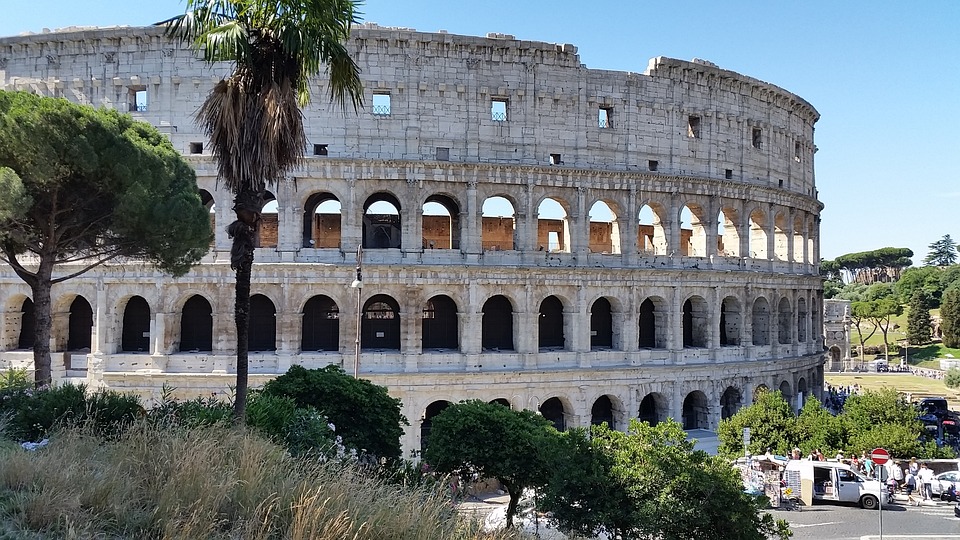 As skilled architects, the ancient Romans built structures that withstood the test of time, multiple earthquakes, and military invasions. Known for their remarkable structures, such as the Colosseum, Roman infrastructure was centuries ahead of its time. How’d they do it all? Their innovations in construction were the result of the Romans being expert concrete contractors for their time.

To this day, researchers and builders look to ancient Roman building techniques for inspiration. Chief among these inspiring structures are Roman harbours, still standing after 2,000 years. For structures that have spent more than 2,000 years facing the constant assault of the sea, these harbours are exceptionally durable. The secret to their longevity? Ancient Roman concrete!

Also called pozzolan (named after the Italian town of Pozzuoli), ancient Roman concrete is one of the best concretes of all time. Pozzolan is durable and withstands seawater quite well, making it ideal for maritime use. It might surprise you to learn that volcanic ash is a key ingredient behind this concrete’s success. In fact, even now, concrete mixes that use ash are typically deemed pozzolan concrete.

Roman concrete is apparently even more durable than Portland cement, the most widely used concrete today. Pozzolan is also more sustainable, as it uses less limestone and fuel, emits less carbon, and can use either volcanic ash or recycled fly-ash from coal-burning power plants.

The Romans mixed lime with volcanic rock to create mortar. For underwater structure, they filled wooden structures with mortar and volcanic tuff, a type of rock made from volcanic ash. The seawater created a strong cement bond by hydrating the lime and reacting with the volcanic ash in the mortar. This is also known as a calcium-aluminum-silicate-hydrate (CASH) bond.

The durability and sustainability of Roman concrete and similar modern concrete mixes makes these an viable alternative to Portland cement. With the growing demand for concrete, it makes sense to use sustainable alternatives that withstand the tests of time.