From Ancient Egypt to Today

How Concrete Has Survived The Test of Time 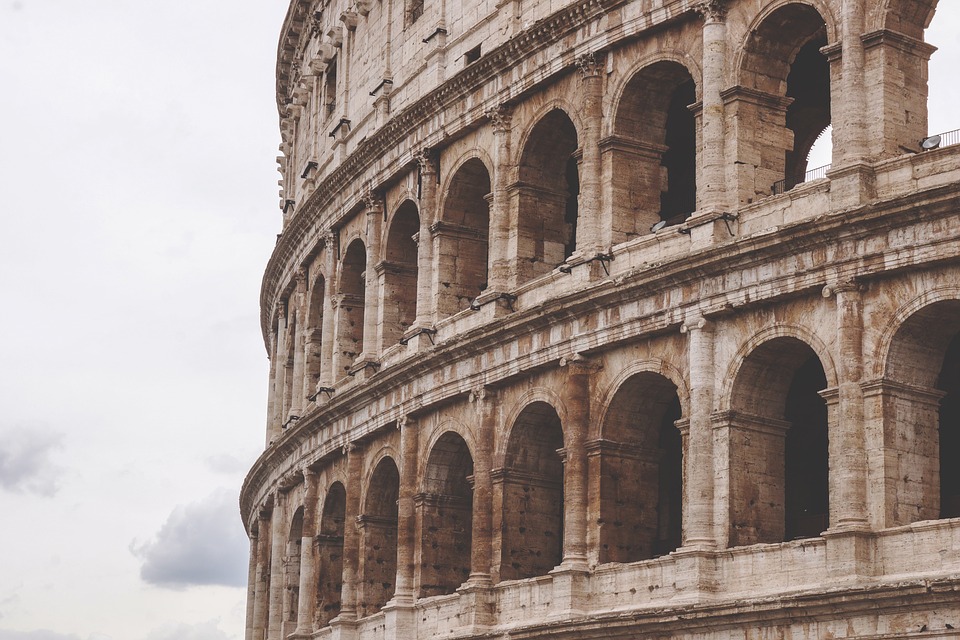 When it comes to concrete, Ottawa property owners might not be aware that concrete and cement have been in consistent use across the globe for centuries. Spanning from the ancient Egyptians to today’s decorative concrete developments, the history of concrete is a foundational and interesting one. Let’s look and see just how widespread the use of concrete is throughout history:

As early as 3000 BC, the ancient Egyptians were using early forms of concrete to build the pyramids. By mixing mud and straw to fashion bricks and using gypsum and lime as a mortar, they were able to build a legacy that has stood the test of time.

During the days of the Roman Republic and later Empire, their architecture between 300 BC and 500 AD used a material remarkably similar to modern cement. This early cement was used to build many notable structures, including the Colosseum and the Pantheon.

The 1800s saw many refinements made to traditional concrete processes, including the invention of a cement that is still in use to this day.

In 1824, Portland cement was invented by a man named Joseph Aspdin of England. He named this cement after a rock quarry that was known to produce strong stone. Portland cement is the basic ingredient of concrete, based on a specific chemical combination that includes calcium, silicon, aluminum, iron, and gypsum.

In North America in 1889, the Alvord Lake Bridge was the first-ever reinforced concrete bridge on the planet—a bridge that you can still find standing in San Francisco today! This was soon followed in 1891 by the construction of the first concrete street in America where the first American concrete street was built in Bellafontaine, Ohio.

The modern age brought greater experimentation and development to concrete, demonstrating just how versatile a material it was. From start to finish, the Twentieth century made great use of concrete:

Concrete continues to be a versatile material with immense popularity, and the 21st Century is no exception, with numerous developments already gaining popularity.

This exceptional building material is easy to work with and ideal for many applications. If you’re looking for concrete features for your Ottawa home, it’s worth it to contact a ready-mix manufacturer to learn more about the features, benefits, and possibilities it can provide. It’s a lasting material that’s been used in some of the greatest feats of human engineering, after all. As you can see, concrete’s place in history cannot be denied. It’s truly cemented its place in the pantheon of building materials—so don’t hesitate to start your next concrete project today!